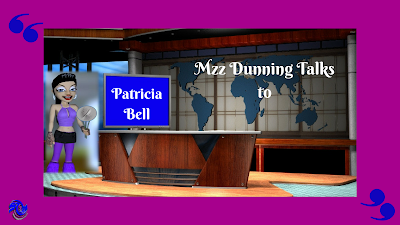 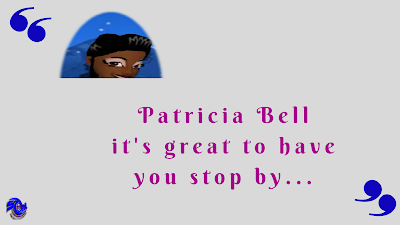 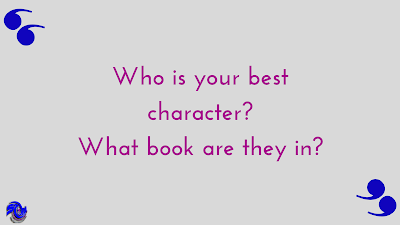 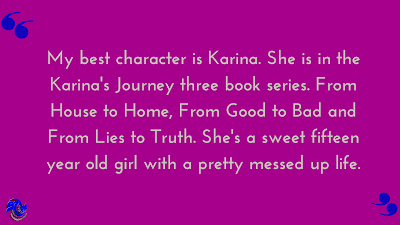 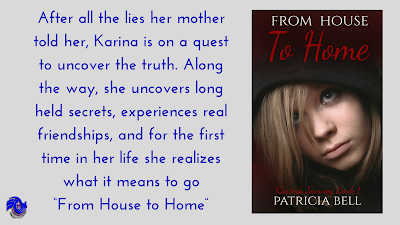 Fifteen-year-old Karina Murberry, Life is about to change. When her drug-dealing mother lands in jail, she finds herself sleeping on a park bench. What’s a girl to do? Just as she’s resolved herself to the idea of entering a group home full of bully’s and cockroaches, her principal discovers a mysterious emergency contact in her file.

Without any discussion, she is shipped off to a small town away from everyone she’s ever known. And If learning she has an estranged Aunt and Grandmother wasn’t bad enough, Karina must now contend with an Uncle who is younger than her- and not so nice either.

After overhearing a phone conversation between her aunt and grandmother, Karina suspects that her father, the guy her mother said left them stranded when she was two, could be in this very town. Armed with determination, sharp wit, and her new bestie, Amy, they begin an investigation.

After all the lies her mother told her, Karina is on a quest to uncover the truth. Along the way, she uncovers long-held secrets, experiences real friendships, and for the first time in her life she realizes what it means to go “From House to Home” 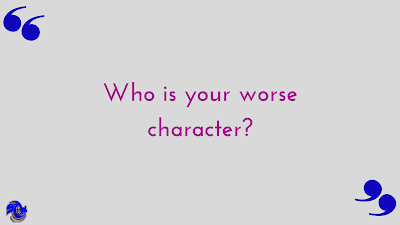 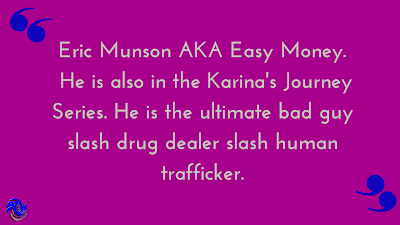 Adjusting to life in the small town of Queen Creek, Arizona is not a problem for Karina Murberry. As a matter of fact, things couldn’t be better. She has a wonderful family, (Including her new-found father). An awesome bestie, and even a hot boyfriend. But things are about to change, and this time, not for the good.

When Aunt Kari gets the dreaded phone call that Karina’s mother has been released from jail, all at once, the trouble begins. Joseph begins acting peculiar and Karina has no idea where they stand anymore.

James begins acting out in his own way. Between smoking, drinking and cheating on Amy, life begin to shift dangerously out of control. And when a fire breaks out at the school, will James be the one to blame?

When Karina finds out the deadly secret about her mother, things will never be the same for her or her family. Join Karina as she struggles with forgiveness, friendships, family secrets and faith.

When life goes “From Good to bad.”

After a summer of counselling to accept the loss of her mother, Karina is ready to get back to school and her friends. But just when she thought things would get better…she was wrong. When Josie Mendez shows up at school, Karina’s life spins out of control. As she stares face to face with a three-year-old rumor, will she be ready to deal with the truth of her boyfriend’s past? Can their relationship survive? And then... A mysterious illness, An unexplained accident, and a drug set-up. And to top it all off, letters arrive in the mail from none other than the man she helped put away. Easy Money. Will Karina be able to hold it together as her world falls apart? Find out in the final book. From Lies to Truth. 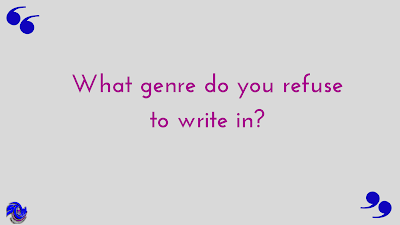 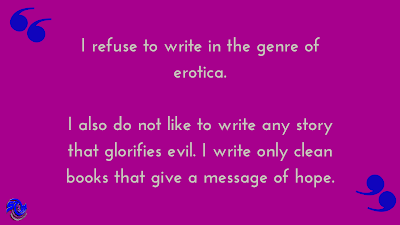 My name is Angel and I’m… well, I’m dead. No, I’m not an angel. I’m a Celestial Soul. And me and my soul sister Skye, we work for God. You know, righting wrongs and helping people find their way back to Him. I guess you could say she’s the Watson to my Holmes.

On this assignment, I’ve got to figure out how to bring the Weiss family back together again. Only I wasn’t exactly thinking when I showed up on their doorstep as their new nanny. Truth is, I don’t even like kids. So, my goal is to get out of there alive… well, you know what I mean.

I should manage alright with Skye in my corner, of course, that is, if Antonio stays out of my way. He’s an Infernal Soul who works for the man downstairs and his sole purpose in life, or rather in death, is to make my life miserable. No one ever told me that eternal rest would be such hard work! And as Skye would say, “The spiritual battle is real, girlfriend!” 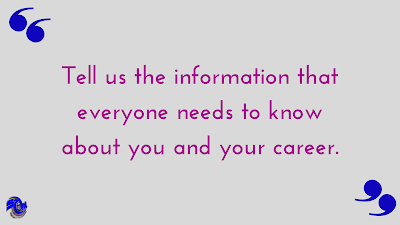 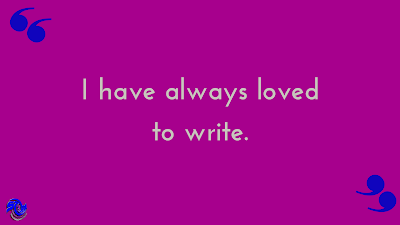 I got my creativity from my mother who was very talented at all she did. But instead of pursuing a career in writing, I took after my father and joined the military. After thirteen years serving my country, I got out and settled down in Arizona. I am happily married to my best friend and have three grown children who are off living their own lives. 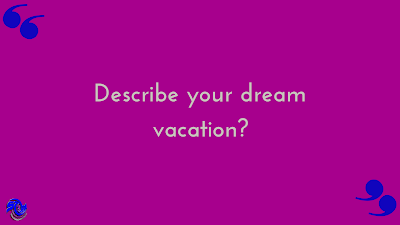 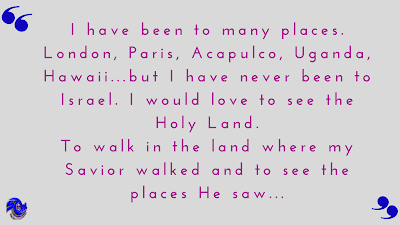 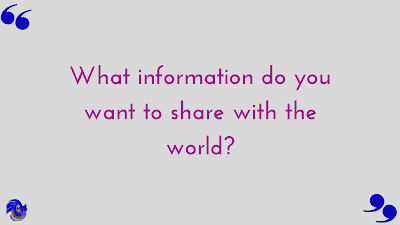 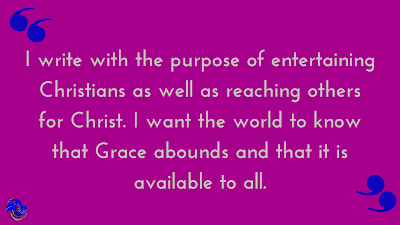 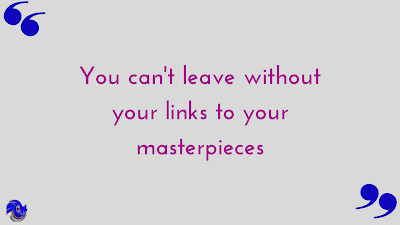 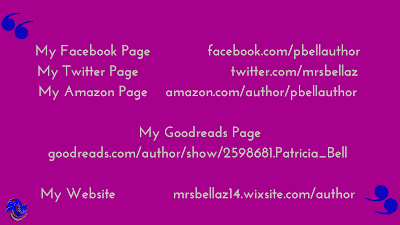 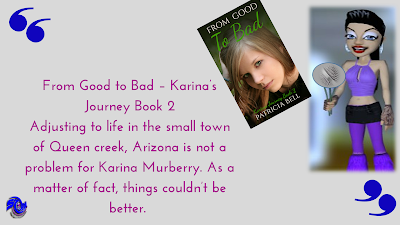 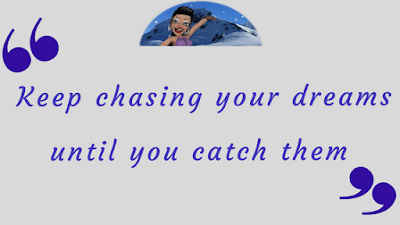 Alexis McGregor is an awkward seven-year-old, who doesn’t seem to fit in anywhere. At school, the kids call her “Fat-Lexis”, and at home, her older brother Jake blames her for the break-up of his parents.

When Alexis and her only friend Sierra get into an argument, Alexis finds herself alone, on the streets of her community, after midnight. She’s helpless, frightened and feeling hopeless. That is, until a nice guy, one she recognizes from the neighborhood, happens by and offers her a ride. Tired, and scared, Alexis accepts.

When her family finds out she’s missing, hearts begin to change. Secrets are revealed. Wounds healed. But time is running out for Alexis.

Join Chief Erika Granger as she solves the mysterious abduction, in the first story of A Canyon Rock series. A Light in The Darkness.

When Hannah Higgins made the decision to leave her abusive husband, she took something with her. Something that wasn’t hers. How long would it be before he came to get it back? And he would come for what was his. After all, it’s only right. An Eye for An Eye.

After yet another fight with her mother, seventeen-year-old Luna Ferris has run off. This time, she’s determined to stay away. But when a mysterious stranger saves her life, Luna doubts her ability to survive on the streets. Her rescuer offers her a life among “The Chosen,” a society closed off from the rest of the world, and desperately, Luna agrees to his offer… until she realizes he plans to make her his fourth wife.

Back home, Luna’s mother is frantic with worry, and fraught with guilt. In her frustration, she does something she promised she would never do. Something that would change the course of her life forever.

Can Canyon Rock Chief of Police Erika Granger find the girl in time?

All she has to do is sign her name on the dotted line to become $100,000 richer. For the first time in her life, nineteen-year-old Emily Calhoun's dreams are within reach. Her wealthy employers want a child and she’s in a position to help.
But when complications arise in the pregnancy, Emily finds herself in a situation beyond her control. And a moral dilemma that eats away at her conscience.

She thought she was doing the right thing… a good thing…

…until it all went wrong.

When Melissa is rescued from the clutches of a human trafficker, she faces a struggle from within. Was her life even worth saving? What is it all for?

A heartwarming story of a young girl who searches for the answers and finds them in the most unlikely of places.
This Novella is connected to the 2nd book in the Karina's Journey Series. 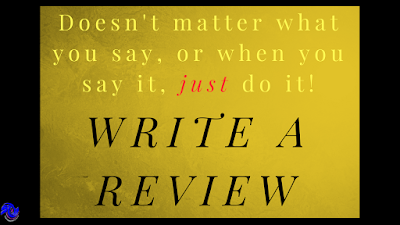 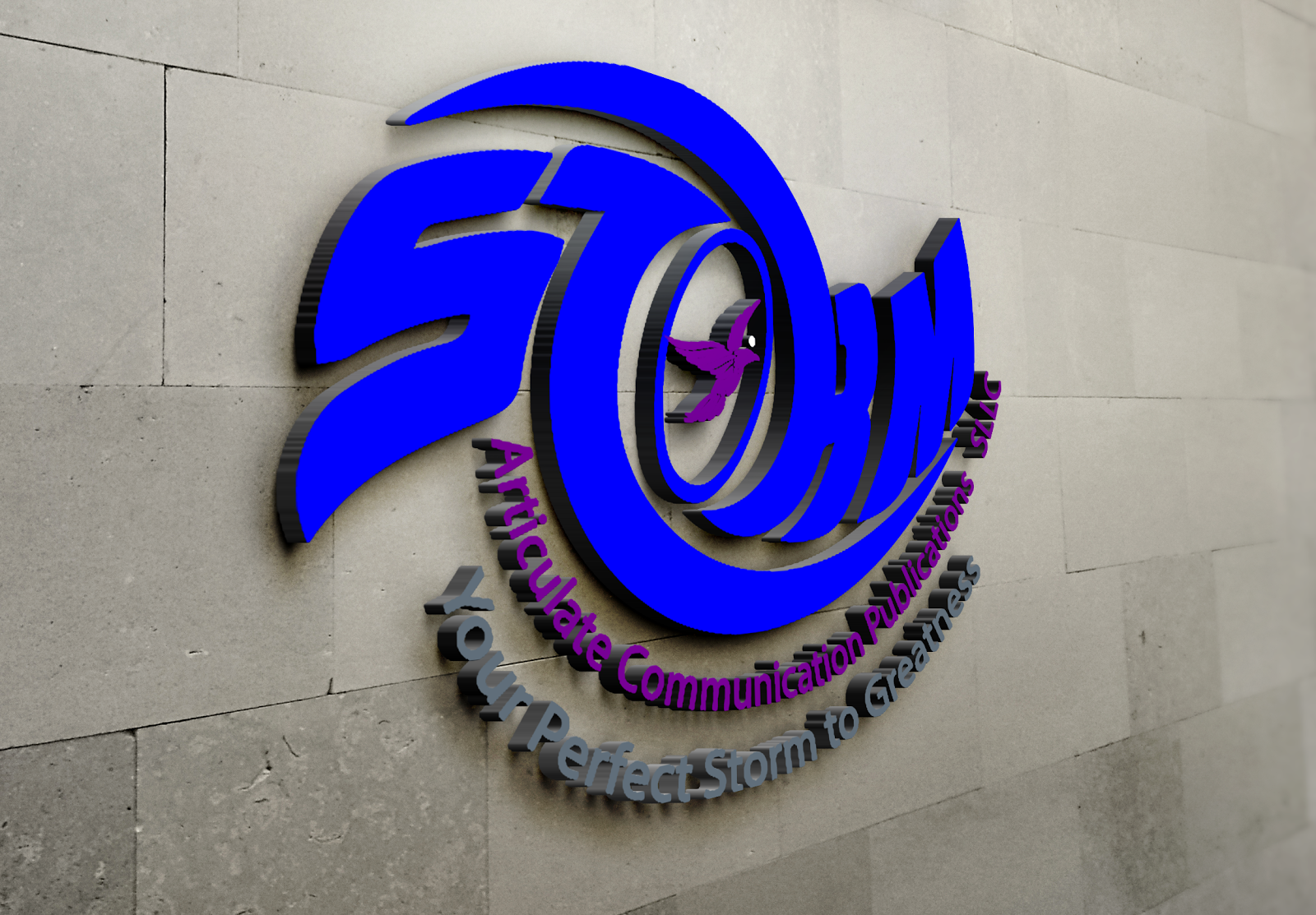